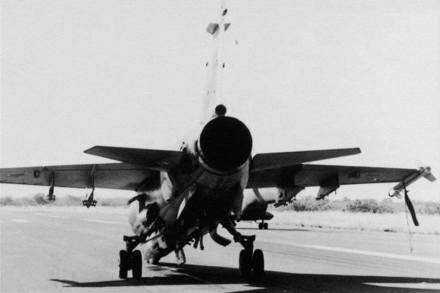 7 June 1980. The South African Air Force Mirage F1AZ 237 of Captain Isak C. du Plessis on the runway at Ruacana, after making an emergency landing when he sustained substantial battle damage.

His SAAF Mirage was part of a 16 ship F1AZ force attacking a SWAPO base near Lubango in Angola, it was damaged by two SA-3 ground to air missiles. Losing hydraulic pressure, the use of the nozzle flaps and the navigation computer he radioed for aid.

Whilst Capt. du Plessis struggled to keep the Mirage airborne, Captain “Budgie” Burgers flying a Impala as Telstar radio relay for the mission realised that the aircraft would not make it back to its base at AFB Ondangwa.  He used his considerable navigation experience in the operational area to redirect Capt. du Plessis, using bearings, to AFB Ruacana – a closer forward air base.

Capt. du Plessis managed to land the stricken aircraft at the Ruacana forward airstrip located in South West Africa (now Namibia) without the use of the nose-wheel whilst performing a flapless landing.

Capt. I.C. du Plessis awarded an Honoris Crux – 2nd type for bravery in the recovery of an irreplaceable stricken aircraft and airmanship. 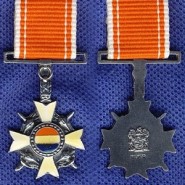 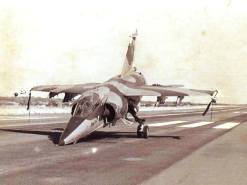