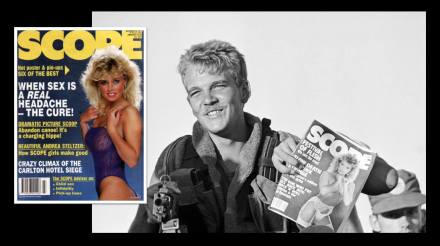 SCOPE magazine – the ‘must have’ reading material for any troop serving in the SADF during the 70’s and the 80’s, many a SCOPE centre-fold model adorned signal/Ops rooms, tents and bungalow walls during the Border War.

The magazine was launched in 1966 by Winston Charles Hyman and Jack Shepherd Smith became the long-time editor. Scope magazine would achieve iconic status in South African media as a publication that petitioned for freedom of the press with its censorship-defying content. The magazine was also known for placing strategically placed black stars concealing certain body parts of the nude female models per the censorship regulations.

The magazine had an on-going battle with the National Party’s Apartheid era policies of media censorship.  In 1972, the censor board of South Africa banned the weekly magazine, but this was overturned by the Supreme Court. This marked the seventh time in four years that the board had banned the magazine. The censor board had taken exception to a photograph published in May by the magazine, that showed a black man in New York embracing a white woman. They also took exception to a semi-nude shoot of a model in the forest and at the beach. In other attempts, the board had formerly attempted to ban the magazine because of a cover article on abortion and a story on test tube babies. In 1975, editor Shepherd Smith maintained that fair censorship was impossible in South Africa because of the cultural diversity of the nation “Whose particular way of life are the censors going to help to uphold?”. In May 1976, again the censor board issued a notice banning the magazine. 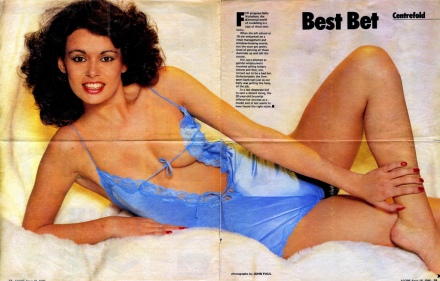 However believe it or not, SCOPE also had excellent editorial content and investigative journalism receiving a number of industry awards.

The magazine also covered important crime stories. In 1984 the weekly published a telephone interview with South Africa’s most-wanted bank robber Allan Heyl of the Stander Gang who was in hiding in Britain at the time. The newspaper has also covered political stories and interviewed figures such as the spy Craig Williamson.

Stories also appeared during the South African Border War that celebrated the military training of SADF soldiers and contributed to a sense of heroism. The weekly also published a series on the experiences of Horace Morgan, an ex-psychiatric patient who spent 37 years in mental institutions. Scope conducted interviews with Morgan (who had been admitted in 1937 after losing his memory) and reported the hostility of the institutions and Morgan’s inability to escape the fate of a “wasted, tragic life in a cage”.

Several notable journalists have contributed to the magazine. In 1990, former Sunday Times writer, Jani Allan launched the self-titled Jani Allan column at Scope.  An article written by Allan on 5 October 1990, volume 25, number 20 in the magazine was presented to the South African parliament in 1991 in support of a legislation issue. 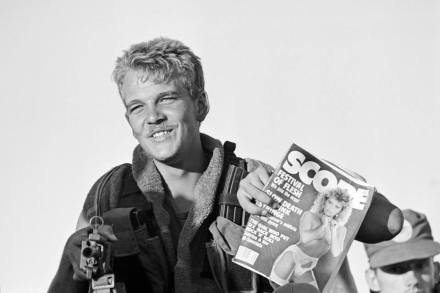 As the apartheid policies and governance crumbled in the 1990s, so too did the magazine.  Ironic considering it had played such an iconic role in countenance to Apartheid and it’s policies.  In a sense its success lay in the ability to challenge the status quo and to sensationalise it – it was taken up and enjoyed by thousands of young white South African men seeking an avenue to express their sense of independence and individualism. It was especially appealing to those serving in the armed forces where conformity and censorship was the order of the day.  With no status quo and censorship laws left to challenge, the magazine found itself without a mission.  It suffered from heavy circulation losses and the final issue was published in 1996.