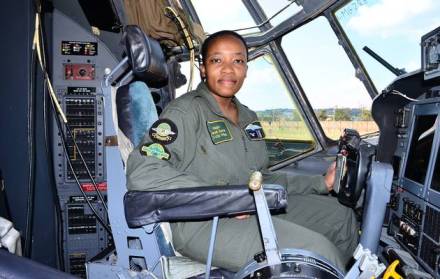 On Friday 23rd March 2017, this 31 year old Major not only touched down flying a C-130  military cargo plane at Waterkloof Air Force base‚ as part of her evaluation, she also went in the record books as the first black woman to qualify to fly this particular aircraft in the South African Air Force.

Her task was to fly the C-130 and be responsible for the safe arrival of both the aircraft and crew members on board from the Democratic Republic of Congo.

Congratulations Major Nandi Zama on breaking new ground for black female pilots and female pilots the world over.  You exemplify the fine values and traditions of your Squadron – 28 Squadron SAAF. 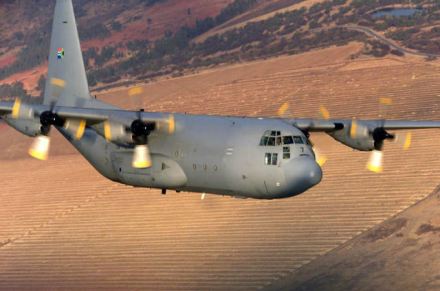 One thought on “One Major accomplishment!”