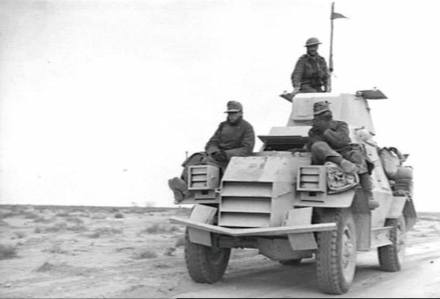 The Marmon-Herrington Armoured Car was a series of armoured vehicles produced in South Africa and adopted by the British Army, other Commonwealth Forces (India used them) and South African army during World War II.  Highly popular as they could be adapted into all sorts of roles and configurations, some captured examples even made their way into the German army and other Axis forces during the war. 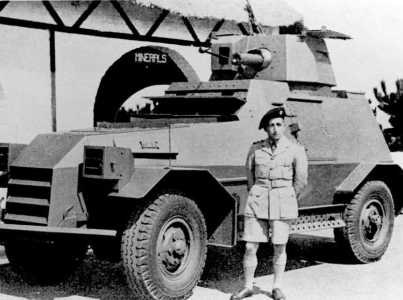